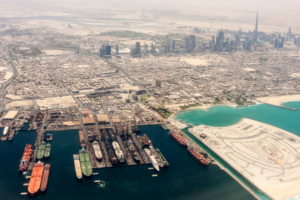 Despite the War, Russia Can Still Count on Meaningful Relationships in the Middle East

In this paper we discuss: